What do you do when a business meeting sends you behind bars? I thought I was going to just another business meeting in Lithuania but ended up in the Soviet-era prison instead. Brodoto is partnering on a project on juvenile crime and rehabilitation. Our aim is to conduct research on the current situation in Croatia concerning juvenile crimes, centers and rehabilitation thus further, ensuring visibility in the project. Based on the materials gathered from four countries, a special programme for youth workers will be created in order to ease juvenile reintegration, to prevent reoffending, to raise awareness of the problem etc. To sum things up and to spare you the boring technical details – we are working to help both youth workers and juvenile delinquents.‍

Ok, it wasn't a total surprise. I did know that we were going to visit a juvenile correction facility at some point during the day. What surprised me is that how it looked. I never expected something like this:

An actual Soviet prison, it has all its features: 5-m tall walls, barb wire, guards (armed only with pepper spray, but still), electric doors and a pulsating chilling sensation of I-don't-ever-want-to-be-locked-here. Whole compound has two facilities: one inside the walls (the prison) and the other one across the street with lower security measures where minors and good behaviour offenders are being held. They can go out, but they still have to be there. Our meeting was held at the latter, before visiting the 'real thing'. The population ranges between the ages of 14 and 24. There are 68 people inside those walls, including staff, although the prison has a capacity of over 200. The average incarceration lasts for approximately two years. Most common crimes are small thefts and robberies, but there are a couple of prisoners charged with murder. Inside, they attend school and learn crafts that would acquire the skills needed for employment once they are discharged. Before the meeting, we had to leave all of our possessions in personal lockers. That meant no internet, no laptops, no smartphones, no emails. In fact, anything that could be given to the kids had to be left behind.

The tour of the ‘real thing’ was led by the correctional facility manager. He rang the electronic bell on the wall, we waited for a couple of seconds until a loud buzz allowed us to enter. Two kids with cleaning mops and a bucket of water appeared in front of us. They briefly checked us out and continued with their chores. Or probably not because they weren’t interested in chores. After all, not every day new group of people come to visit their prison. It seemed more that they had to get things done fast, perhaps as a punishment. There was something bizarre and unsettling in their attitude and appearance. They are kids but in a strangely different role.

As we were informed before, Lithuanian adult correctional system has Russian prison culture embedded there, probably deriving from their Soviet past. Maybe that somewhat derailed me to the impression, or maybe I just don't know how kids dress these days – but they really looked like, and I have to be honest – football hooligans. At that point it also got obvious they all have pretty much matching styles of clothing – Adidas hoodies, linen trainers and two types of short-cut haircuts. Either they adopted that style outside, in their common environments or they got it inside the prison. Tattoos are a common sight. One baby faced kid no more than 15 and not being higher than 1.60m, has his leg and neck tattooed. Don't get me wrong, I'm perfectly okay with tattoos but for him and for most of them, it seemed like make believe attempt of looking like a "hard knock".

We went to their pop quiz afternoon. First thing we saw was a big room with seven or eight groups and a PowerPoint presentation projected on the wall. One group stood out - they were older, probably inmates waiting on a transfer to the adult prison. They really did look like criminals, while the kids only tried to look like that.  Everyone was obviously interested in what we are doing there but I could sense that many of them felt uncomfortable. They were being watched, analyzed, intruded and somewhat ashamed but they did put their focus on the quiz soon enough.

First three teams get rewards: a football, a basketball and a table tennis kit. They were divided into seven or eight groups with each group at their round table. Three prosecutors who were evaluating their behaviours and one kid who helped to organise the event were in the front table. For engagements like that, they get special treatment. He also got a basketball of his own. On the other hand, these events are in place as a punishment for misdemeanors. For instance, another kid had to participate because he used foul language towards a teacher and was threatened that he won't be able to go to a Žalgiris basketball match with the rest of the lot. He had to participate in the quiz and was not happy about it: he said to the correctional manager that he would rather burn the ticket than give it to any of the employees. By participating, he got positive points. His team won the quiz. He really wanted to go.

Apart from the visual similarities, juvenile detention centers have to abide the Lithuanian prison system laws which adds to the feeling as it was an actual prison. For instance, kids are not able to get visits in common rooms if they are not married. They can only talk to their family and/or friends through soundproof glass over the phone. I saw the fingerprints on both sides of the glass.

Then we went to the actual facility where the 'inmates' spend most of their days. We were led through three or four buzzing metal doors before we entered the yard. It is then that it hit me again – this is actually a real prison and it would be impossible to escape from it. They have a basketball court, a football court and an open gym, along with a huge common space. It looked somewhat empty. As it was pretty cold and school hours were probably taking place, there were only couple of kids walking around, carrying some laundry to the facility. Maybe it's really due to aforementioned reasons but the prison capacity is everything but fulfilled. I would imagine it often looks like a ghost town.

The more time we spent there, the 'real prison' feeling was strengthening even more. The kitchen was no exception.  It was quite spacious, with round tables and generally tidy. The smell though – it was awful and stagnant, I sincerely can not put my finger on it. Suppose it was a mixture of old dishes and canteen wet floor plus an unidentified odor that lingers. The steep stairway that leads to their cells / rooms was maybe the most authentic thing I would expect from a Soviet prison. Moist, dark, stale, full of graffiti, with loud but muffled echoed voices reaching from the top.  This is the only place without video surveillance and naturally, the place where most physical clashes take place. For repeating offenders of this sort, there are horror inducing solitary cells in the prison basement. Definitely not a place I would want to be locked in. An approximate of 5 square meters with a bed and a toilet. In all honesty, these parts are definitely the worst by far as they do stick out from the rest of the facility which looks pretty decent, if it is an apt term to be used for describing a prison. For example, their school floor looks just like any other which showed some contrasts.

Their rooms were interesting. They consist from 2 to 6 beds with thick metal doors with electronic locks. We really did not expect these personalized rooms with plants, TVs, playstations, family pictures and stuff like that. Yes, they are allowed to have gaming consoles if their families can provide them but they are prohibited to play online or use mobile phones. When the manager instructed one kid to leave the room, it was brought to our knowledge that they aren't allowed to stay in any cell apart from their own. I felt bad for that kid. He was playing NBA in his friends' room (as he probably can't afford his own console) and clearly enjoying it but rules are rules. They also have common rooms with cable TVs, rooms with tennis tables and a gym that looks exactly from the 'Oz' prison.

Most of the kids got "cool" before they got in and some only did inside but both did it to fit in. It's very hard to imagine how a two year sentence in this kind of facility affects, say, a 14 year old. In my view, there are two outcomes. First, he will not want to return there ever again but will forever be branded as a problematic outsider if he wishes to be surrounded with ‘normal’ kids. Or the second, he will get even "cooler". If so, his chances for recidivism are huge. Either way it is a lose-lose situation and that’s a fact. It is also a fact that his problem is not simple but it damn sure is solvable. We just need to move their idea of "cool" from leading a life of crime. 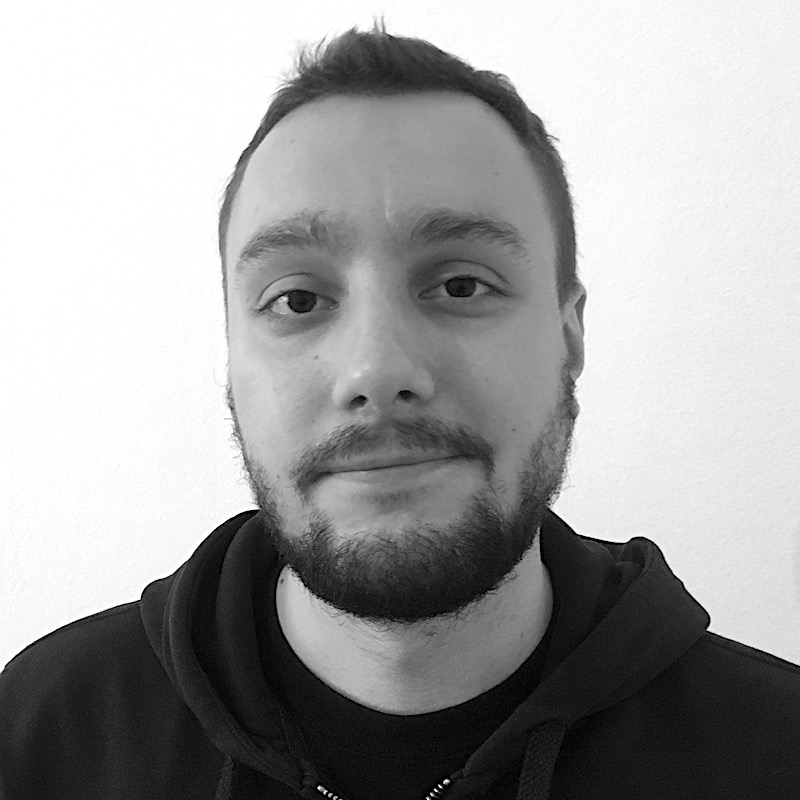