A bit less than nine months ago we embarked on an unexpected journey with organizers of Goulash Disko Festival. Together with them, we acquired land on one of the remotest and most beautiful islands in Croatia - the island of Vis. The property is six hectares large and is located on a hill just above the town of Vis. This land is called Stonefish because of 150-year-old stone walls which are when looking from above, shaped like a fish.

When you first step on the Stonefish you feel the breeze; you see distant sea and islands; you smell the rosemary; you see the stars. You don't hear cars; you don't see any concrete nor asphalt; you don't see distraught tourists. You feel the magic.

We want to build upon this magic. For the past few months, we worked really hard on clearing the land and putting it into good use. As of this summer, Stonefish is already serving as:

But we're not stopping there. Our short term plans include rebuilding three 150-year old, ruined houses and put them into function. We're going to organize and host an ecological festival in spring. We're going to plant more vegetables and try raising some donkeys. We're connecting with similar initiatives on the island and beyond.

- connect art and ecology, and entrepreneurship and activism (because interesting projects are always multi-faceted)

- return meaning to tourism (get away from sun-beach-party illusion)

- offer a recharging station to tired climate activists (if anyone needs and deserves some magic, it's them)

- host workshops and green festivals (because magic is contagious)

Because words are not enough if we're serious about fighting climate change. Each one of us has a role to play. By providing an example of sustainability; education to others; and a refuge to climate activists we hope that we're playing our role.

Because cities are too crowded, too polluted and too noisy: we believe a healthy future must include a return to the countryside.

Because the opportunity is here: there are schools and public spaces and infrastructure for 13,000 people on the island of Vis - that's the number of people that used to live here at the beginning of the 20th century. Today only about 3,000 people still live there permanently. And Vis is an island with mild winters, beautiful summers and about three hundred sunny days in a year. Why not use it.

- Do you want to become a Stonefisherman? -

Stonefish is at the beginning. We need motivated and optimistic people like you to help us develop the project. If you want to learn more about the project you can visit the website or follow Stonefish on Facebook or Instagram. In case you're interested in volunteering, you'll get all the info there and you can contact us with questions or ideas. 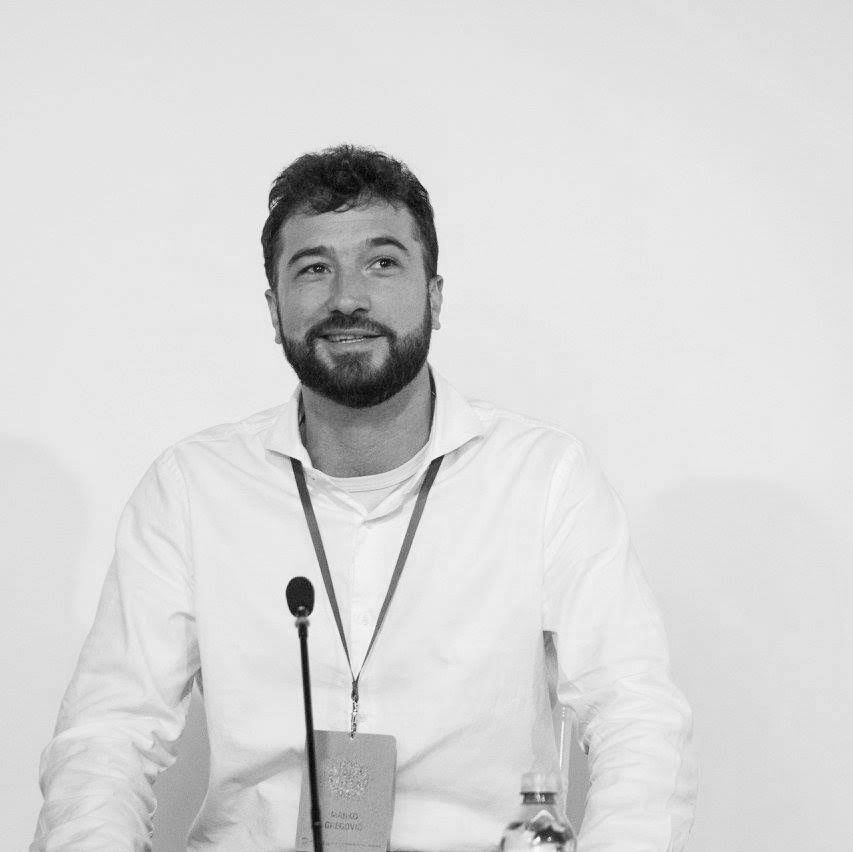