Theory vs. Practice in Higher Education

What is the real value of holding a degree if there is almost a zero chance to gain practical knowledge during education? How can we expect students to be ready for entering the labor market?

The importance of high-quality education is indisputable for us. Especially when emigration of skilled workforce poses one of the most urgent social problems that Central and Eastern European as well as Southeastern European countries of the Danube Region face. These are the main reasons why EDU-LAB project was implemented - funded by the European Union, it had the task of improving the professional chances of young people in the Danube region and to reverse negative trends.

Since one of the main goals was to connect stakeholders from sectors of the education and business in Croatia and other Danube region countries, Brodoto has supported the leading Croatian project partner Foundation Knowledge at Work in organizing the final project conference.

We enjoyed managing the protocol for the conference aiming at making the future of higher education bright! It was a two-day conference named “Better Chances for Young People in the Danube Region” and it was held in Zagreb, Croatia. Aside from the organizational part, our task was to make sure that the conference, as well as the project results, reach as many people as possible. We mainly focused on public relations so that this topic, given its great importance, could be made publicized and the public would be informed on the measures taken for creating a better future for young people to remain living and working in the region.

Despite the fact that we got involved in this long-term project at its very end, we made a detailed research of the project activities and results, and concluded that this is an ideal opportunity to highlight a topic of long-term change in the Croatian higher education system! Then we engaged in organizing a protocol for the key part of the conference - signing the Danubian Charter by 62 signatories. The conference was attended by 120 people from 11 countries and 15 speakers. Additionally, the PR activities we carried out have achieved a total of 30 media announcements about the final conference.

After two and a half years of participating in such a great project, it often happens that project participants are having a hard time distinguishing what information is relevant to the general public. Thus, we conducted media training with the members of the Foundation aimed at teaching them how to communicate project information which are important to the target audience. After media training, our clients successfully completed a series of media interviews - one of them can be read here.

The final conference came through perfectly - aside from a high turnout, we had an excellent media coverage as well, including press releases, interviews and guest reviews. The greatest success was that the importance of this project was recognized by the representatives of three Croatian ministries. Finally, we had a great time, it was a great experience for our client Foundation Knowledge at Work, and we are all looking forward to future cooperation.

But the story about connecting the worlds of education and business does not end here. Actually, it has just started. At the very least, it would be an exaggeration to say that the project has done the “magic” and that all universities and colleges will now introduce obligatory practical work in their curricula. We are all aware that changes, especially those involving legal and curricular changes, do not happen overnight. But as long as there are initiatives like this one, there is a real chance for creating a better  education system and more sustainable world of work for young people. Brodoto team will always be delighted to support them! 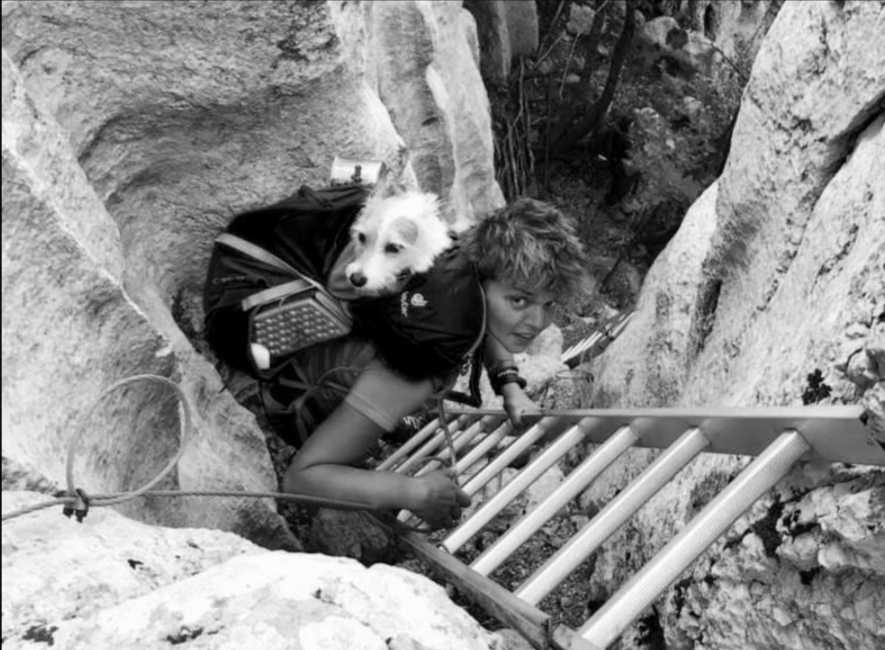