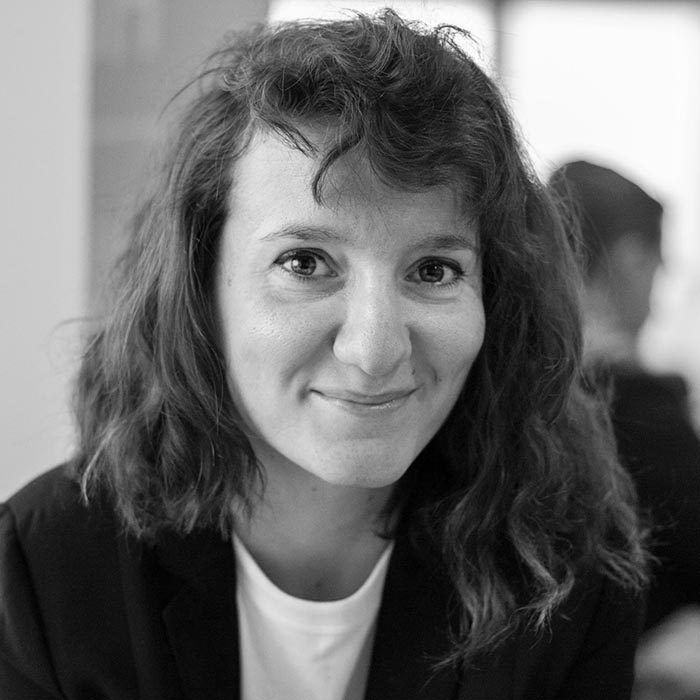 Are u changing community you live in for the better? Tell us your story - in as few words as possible.

There are more than 48,000 registered civil society actors in Croatia, with a great number of non-formal civic initiatives engaged in solving and addressing social problems. But, despite the nobility of their intentions and the fact that they’re focussed on making their lives better, work of these organisations is poorly visible to the citizens.

The solution is simple - all they need is adding a dose of promotional spices to their social stories.

By increasing its visibility, the work of civil society sector increases its impact - it reaches its target audience faster, it widens its education channels, a better connection is established with citizens (along with increasement of their active participation) and, finally, more positive news appear in the every-day media channels.

Though organisational structures of civil society rarely include experts in marketing and promotion, they don’t necessarily need to. All they need is to combine what they already know with something new. Luckily, most of them know how to tell a story!

Telling a story is summa summarum in promotion of your work. Strong images and posters, intriguing titles, videos and infographics, catchy posts on social media - all comes down to making a package pleasant to your ears and your sight.

Saying something about the project you’re currently working on shouldn’t be a problem. Problem appears when the post about your project, workshop or a published handbook appears among hundreds of others. Especially when it comes to social media. That’s why getting more likes and tweets demands a little more effort. Moreover, it might just ask for a little less words.

Telling short, but visible stories gets much easier when you learn a few formulas, or even better - when you find your own. In search for the one, we’re giving you an example of three of our favourites, which are just few among dozens of others proven to work effectively in media.

Let’s start from the text you’re reading right now - it is written based on this formula. We identified a problem, explained why it is important to solve it and right now we are showing you possible solutions. This is how that looks in less words:

Put the results in focus. Your recognition starts from them and is followed by increased interest and trust in your work. For example:

This formula, also known as AIDA, is applicable to a variety of media and is considered as the basis of good copywriting. The key lies in the first part of it - getting the attention.

If these formulas don’t get you the expected results, don’t worry, you can still come up with your own. Follow the reactions and patterns in behaviour of your social media followers. Those posts that get most of their attention usually contain your copywriting formula - go back to it as often as possible.