Center for Environment - Friends of the Earth

Challenge: While the numerous activists create socially responsible campaigns, they often lack the necessary knowledge to carry out the communication campaigns. The Coalition for the Protection of the rivers of Bosnia and Herzegovina is a group of organizations and individuals who gathered to preserve rivers and protect them against pollution.

Process: An individually tailored education on how to create a specific campaign to protect Bosnian rivers. Brodoto led the strategic planning process through which we set the concrete goals.

Solution: Education and mentoring in campaign creating for activists from environmental organizations in Bosnia and Herzegovina. Together with activists from ten environmental organizations of Bosnia and Herzegovina, Brodoto worked on campaign strategy, mobilization tactics, organizational structure and other essential campaign elements. We created a national campaign plan for preservation of Bosnian rivers. In the following years the campaign molbilized othersto oppose the destruction of rivers through under-the-table deals that serve only private interests and short-term profit. 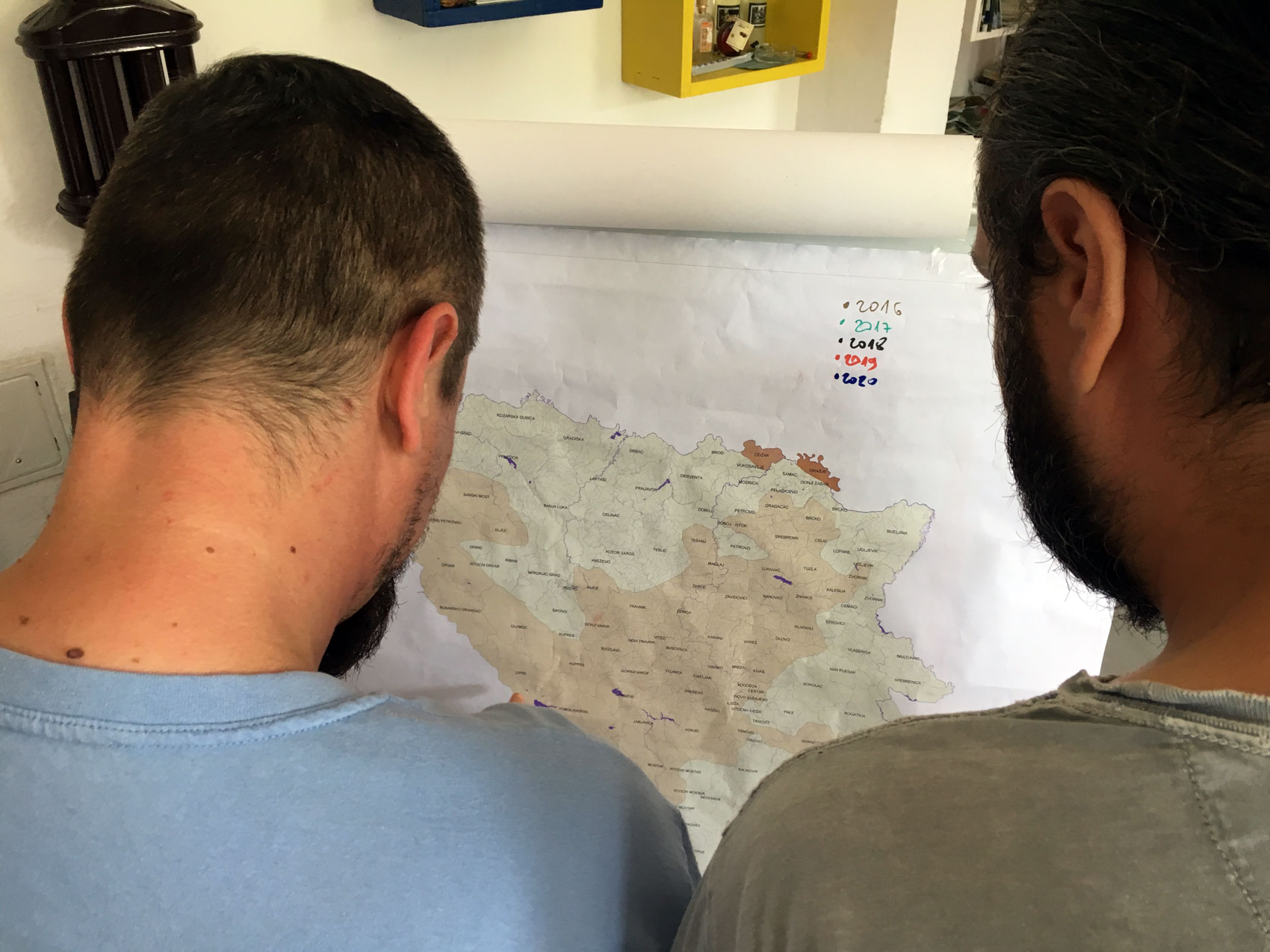 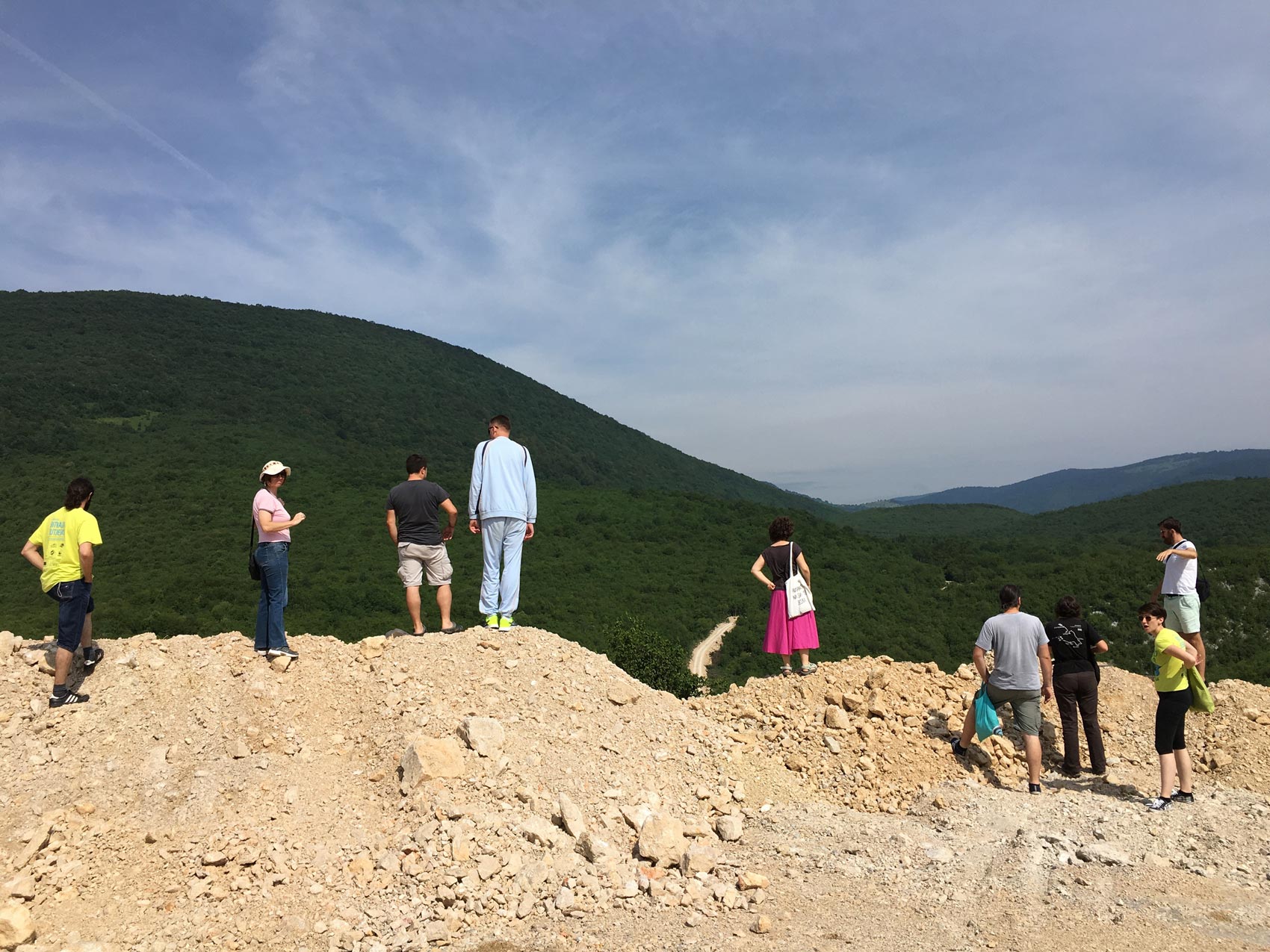